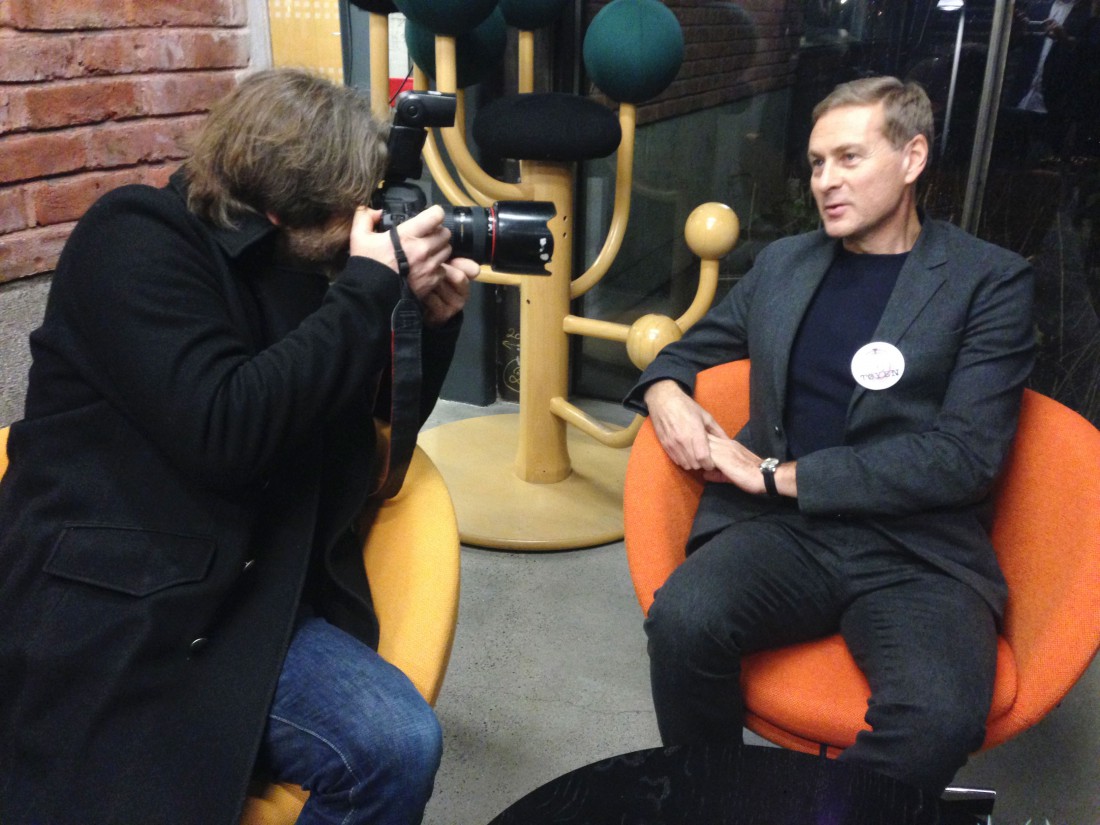 Boris Brorman Jensen was in Oslo to take part in a panel discussion at the Norwegian Centre for Design and Architecture when the 2014 Jacob Award was presented to architect Reiulf Ramstad.