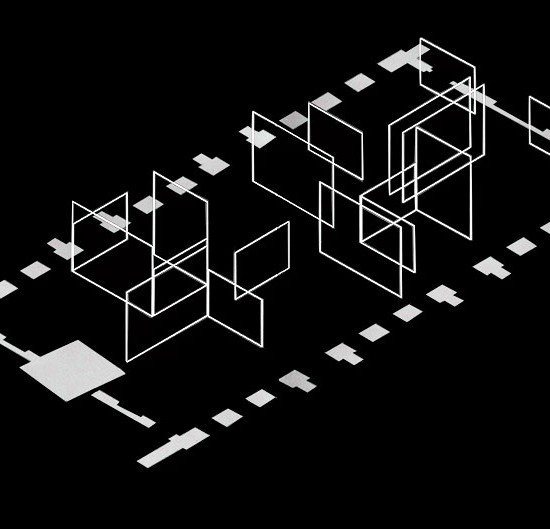 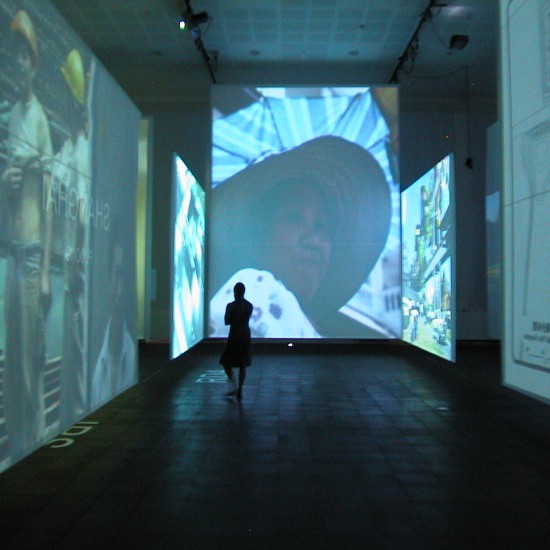 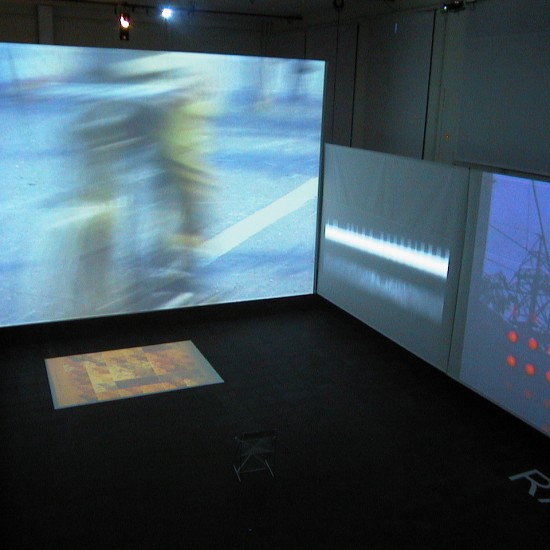 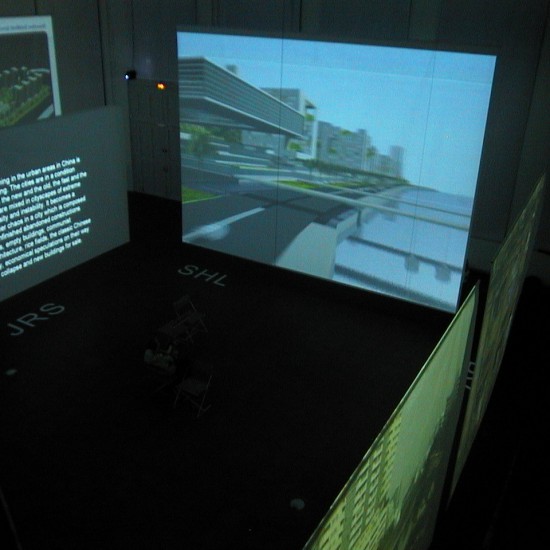 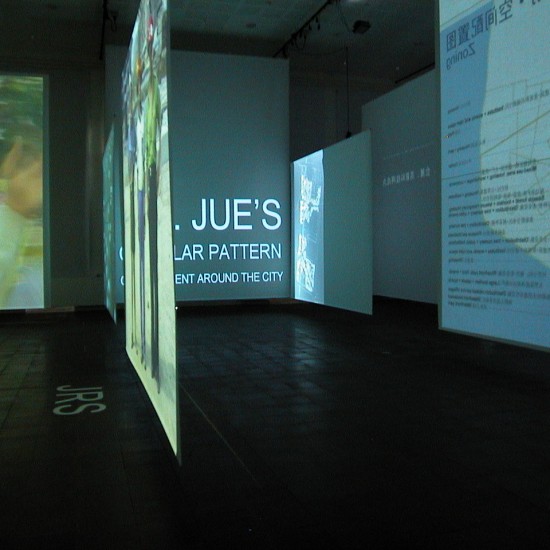 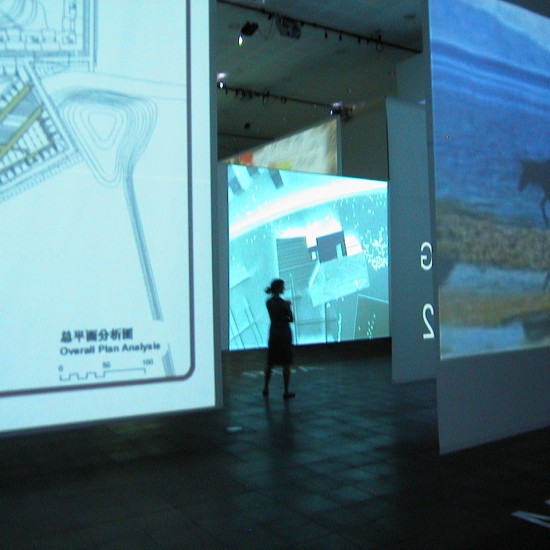 The curator of IMAGECITY Gustavo Riberio “explores a condition of mediation, through a focus on image and sound narratives with a point of departure in a number of Asian cities. IMAGECITY juxtaposes disparate takes on current urban phenomena, comprising both socio-political and spatial events, as recounted by architects, media artists and film makers, as well as designs for new cities and urban areas – projective urban phenomena. No attempt is made in IMAGECITY to integrate the different statements across the different exhibits, nor even to create a middle ground. In presenting the viewer with a rough cut of polyphonic narratives, disparity and incongruence are central elements in the representational scenario IMAGECITY sets up.

The image is the shared medium connecting the different takes to current urban conditions. But the image is not simply a depiction, a lens, an a posteriori event, independent of urban phenomena. The image as a narrative medium, at the very least contaminates the city; it is insinuating, perhaps insidious. It can shape things on the ground and, as some of the exhibits included here suggest, it can be a political weapon. Through that perspective, IMAGECITY is not only concerned with accounting for architectural and urban design practices. It is also interested in inserting such practices into a broader context of urban events, which can in turn inform those practices”.