NEW CORRIDOR FOR BUSINESS AND INDUSTRY IN SILKEBORG 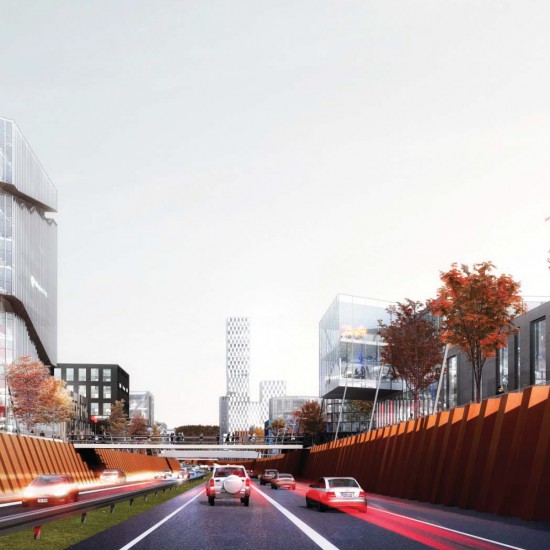 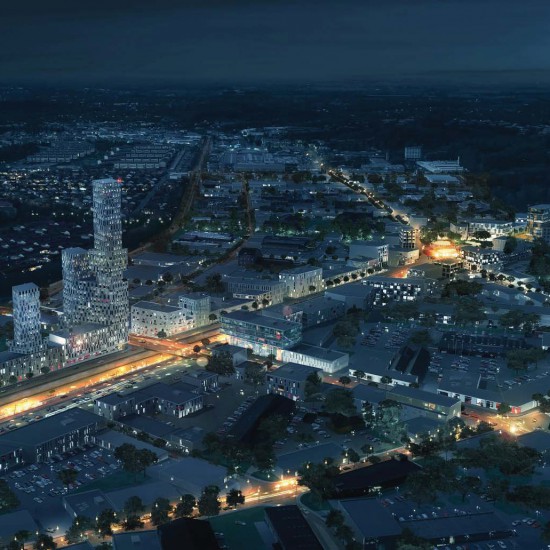 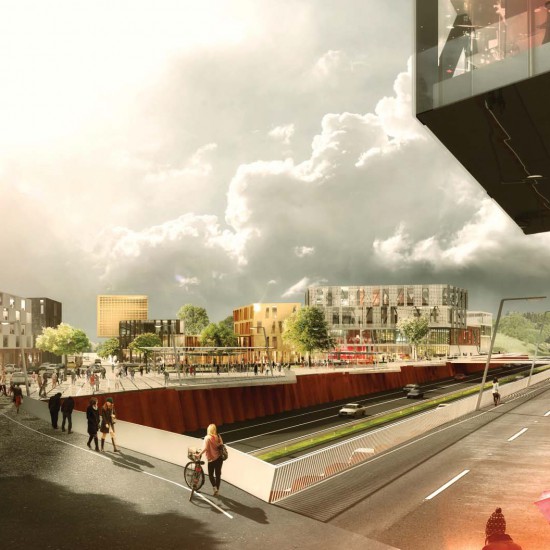 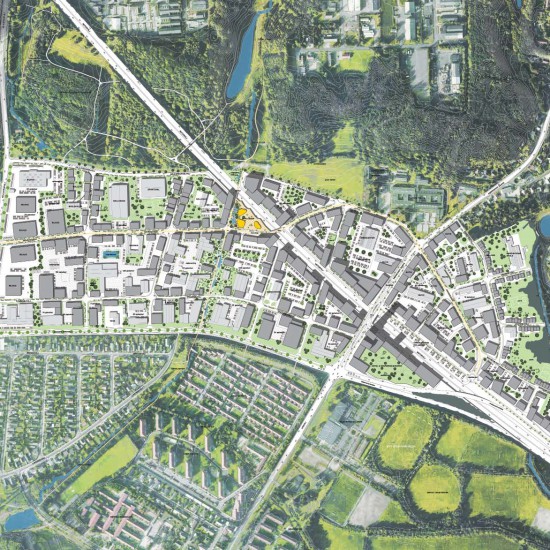 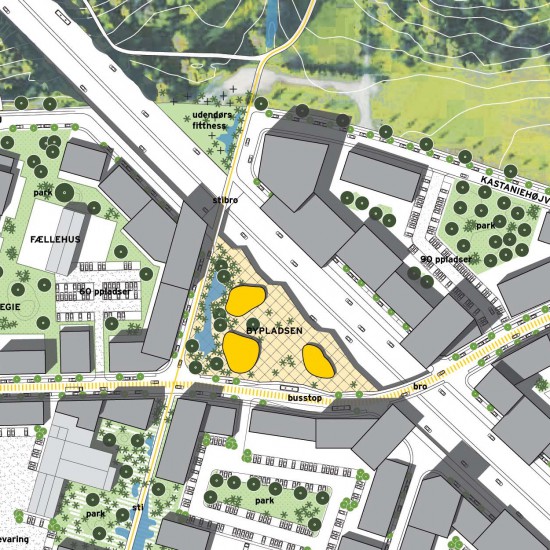 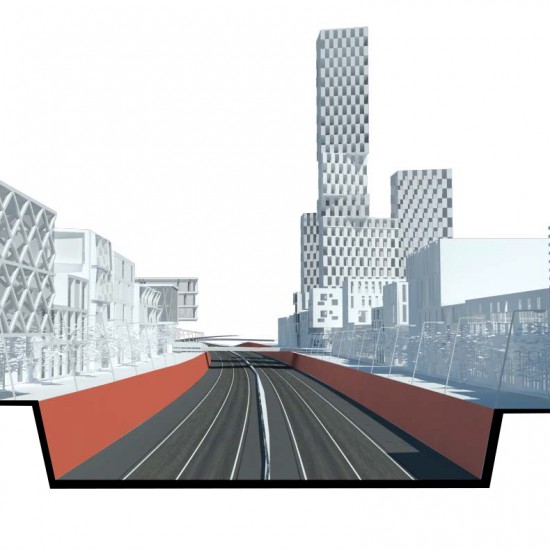 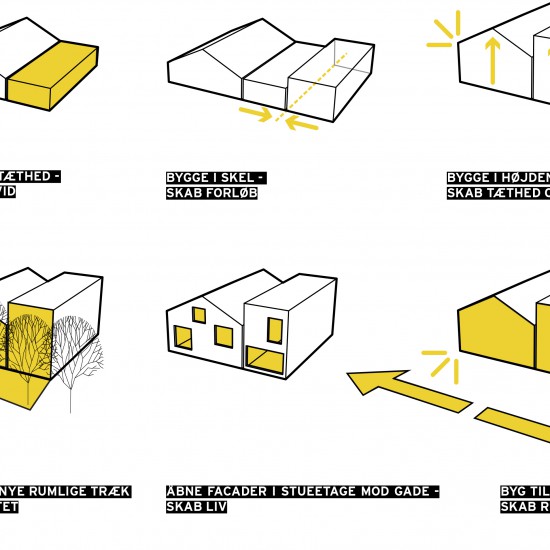 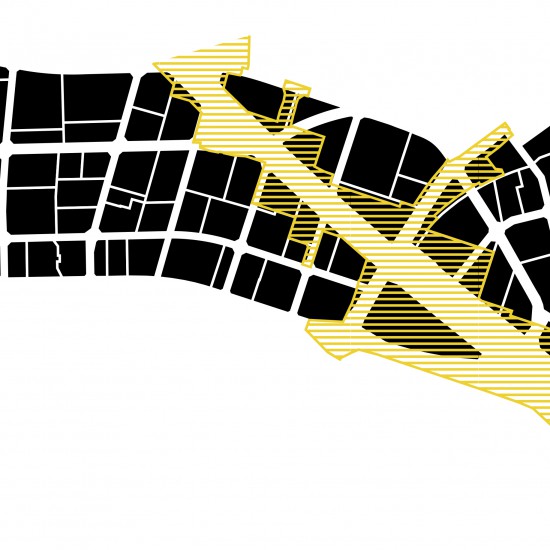 NEW CORRIDOR FOR BUSINESS AND INDUSTRY IN SILKEBORG

In 2016, Silkeborg links up with the national Danish motorway system. The new connections hold a big potential for the city. The new motorway – in the form of the so-called ’combi-route’ – slices through city and landscape, running by very diverse stretches of Silkeborg’s beautiful countryside right next to active commercial zones. An earlier project identified these particular stretches and recommended that the variation along the motorway be preserved and enhanced.

The corridor is a part of the city’s northern belt of areas dedicated to business and industry. Towards the north, the area is bordered by steep hills and dense woodland, and even farther north, are new and more scattered commercial areas. The new corridor for business and industry is located only 1800 m from the historical city centre, and the combination of motorway access and the proximity to the city centre provides the basis for an ambitious urban transformation.

In the future, Silkeborg’s two active hubs, the city centre and the northern centre, could be supplemented by a third: the intersection of the motorway, Nørreskov Hill and the new corridor for business and industry. This area is to develop into a vibrant and modern commercial zone with a visible and active profile towards the motorway as a natural extension of Silkeborg. The new city plan has a fixed street grid and precise urban spaces but is also porous and inviting in its attitude towards adjacent areas.

The parallel competition marked the first step in a lengthy transformation process that is going to last for several decades.